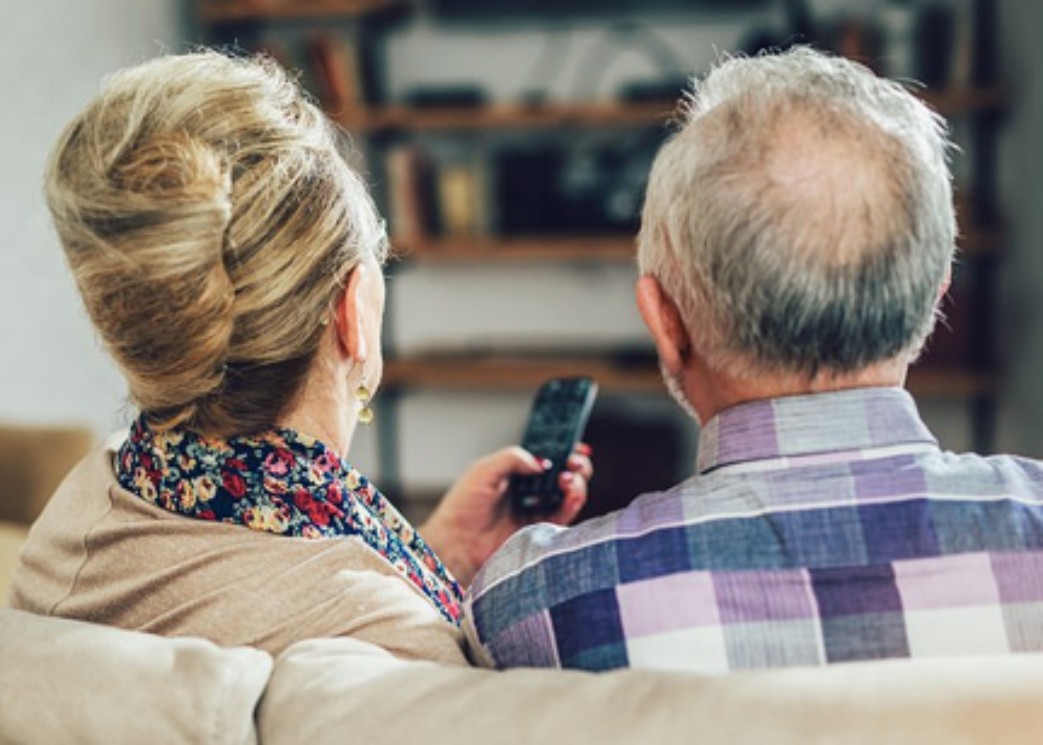 The NHS has announced plans to use energy smart meters to monitor demntia patients in their own homes. Dementia patients will be tracked by smart meters so that doctors can monitor any sudden changes that indicate illness, falls or mental decline.

Devices will track patients’ daily routines such as when they boil the kettle, cook dinner or turn the washing machine on. They will flag up any sudden change in behaviour which could indicate an illness, a fall or a decline in their mental state. Meters then send alerts to family members or carers who can check on patients.

Experts say the devices will enable patients to live independently for longer without going into care, and prevent avoidable admissions to A&E.

Smart meters monitor households’ energy use in real time and send the readings directly to suppliers, putting an end to estimated bills.

Ministers have promised to install the devices in every home by 2020 to reduce energy consumption, but the rollout is massively over budget and behind schedule.

However, as with many things were increased usage of technoclogy are concerned, critics warn about a huge range of privacy concerns over data sharing. Privacy campaigners warn that the meters will hand suppliers a ‘honeypot’ of data which could be sold on to marketing firms or fall into the hands of hackers.

Researchers at Liverpool John Moores University and the Mersey Care NHS Trust plan to carry out the initial dementia trial on 50 patients, beginning in October.

This will test the ability of the meters to monitor patients’ health and the general progression of their disease. If successful, the trial will be extended to involve 1,000 patients across four NHS trusts.

The smart meters involved in the dementia study can monitor patients’ energy use every ten seconds. They will be connected to a central computer system which will

learn patients’ daily routines, such as when they normally use certain electrical appliances.

Any sudden changes – such as not boiling the kettle at the same time each morning or turning lights on in the middle of the night– will trigger an alert.

About 850,000 people in the UK have dementia and this number is expected to double over the next 30 years as the population ages.

Up to 70 per cent of care home residents have the condition and an estimated 50,000 dementia patients are admitted to A&E each year as a result of preventable illnesses.

Dr Chalmers said: ‘This is probably the most convincing piece of technology I have seen. This is massive, the potential of this is huge. It’s not just for dementia but anybody with long-term medical conditions such as depression or schizophrenia.’

Dr Sudip Sikdar, a consultant psychiatrist at Mersey Care NHS Trust, added: ‘With dementia patients, one of their biggestproblems is a failure to carry out daily activities. ‘Nearly a third of dementia patients live on their own and they may have carers or they may have family members who visit a couple of times a week and monitor them.

We often find it takes a week or two before someone notices if they deteriorate. If you can intervene early, put in the care package, then the patient would not need to go into a care home.

‘It’s preventing both hospital admissions and placements in care homes, both of which are extremely expensive.’ The trial will initially involve dementia patients who live on their own in the Merseyside region.

Researchers have applied for funding from the Department of Health and will learn in April if they have been successful. They plan to launch the trial either way as they have interest from private companies willing to pay the costs.

Sally Copley, of the Alzheimer’s Society, said: ‘Pioneering ideas like smart meters are to be welcomed.

‘However, while technology can be invaluable it must complement rather than replace the human touch to enhance quality of life of people with dementia.’

Martyn James, a consumer rights expert, said: ‘Finding new and creative ways to support vulnerable people in their own homes is a good thing, but this proposal opens the door to a huge range of privacy concerns.

‘We should be extremely wary when it comes to allowing businesses and organisations access to this level of data – and the fact that it can be taken in this level of detail raises the question: what else is technology revealing about our private lives and what if it falls in to the wrong hands?

What to do this Bank Holiday weekend