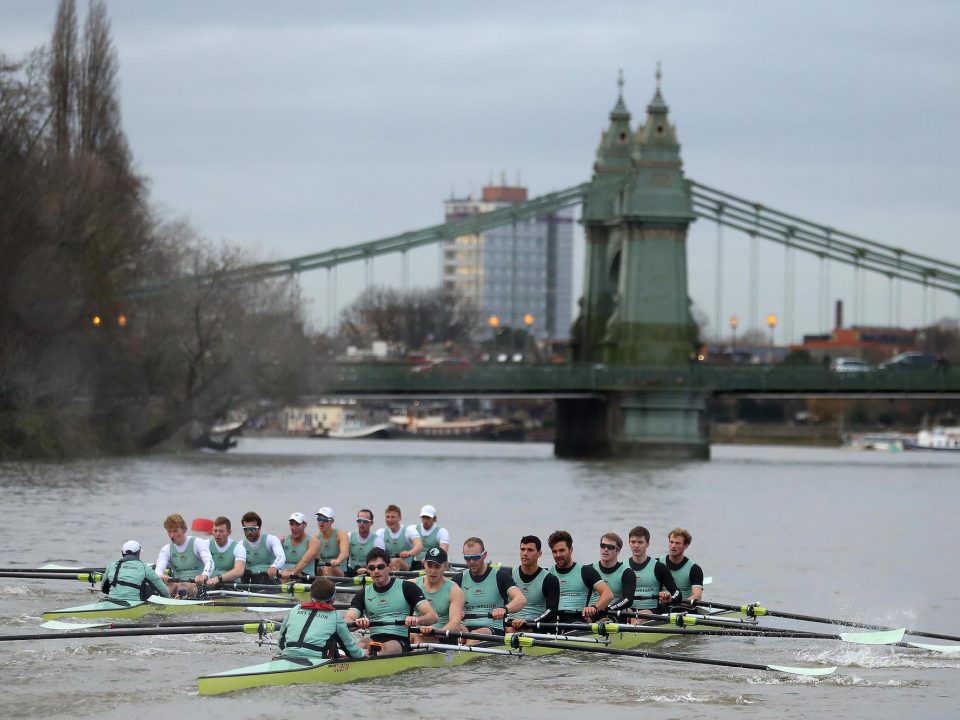 However, thereis a chance that weather may cause disruption. Lightning is the only weather condition that can seriously impact on the race. Showers are predicted to head in from the east late morning/early afternoon and comes straight up the Thames Estuary. Will it still dry for the big race?

The whole event will be broadcast live on BBC1 with commentary by Andrew Cotter who has been covering the event for the broadcaster since 2010.

Who do you think will win?

Someone’s got a Date!