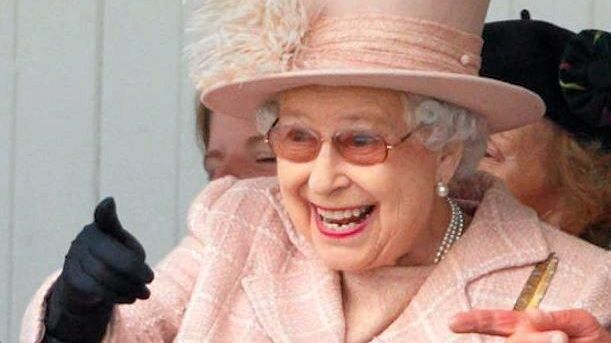 The Queen has two birthday celebrations each year: one on her actual birth date, the 21st April, and the other on her “official” birthday, usually on the second saturday in June. This is down to the temperamental British weather.

The tradition for monarchs to have two birthdays was started by George II back in 1748. George was born in November and it was felt that it was too cold to host an annual birthday parade at that time. It was decided that his birthday festivities would be combined with a military parade known as the Trooping the Colour, which was held in spring. The tradition for two separate birthdays is still observed today.

The Queen usually spends her actual birthday privately, but the occasion is marked publicly by gun salutes in central London at midday: a 41 gun salute in Hyde Park, a 21 gun salute in Windsor Great Park and a 62 gun salute at the Tower of London. In 2006, Her Majesty celebrated her 80th Birthday in 2006 with a walkabout in the streets outside of Windsor Castle to meet well-wishers.

On her official birthday, Her Majesty is joined by other members of the Royal Family at the spectacular Trooping the Colour parade which moves between Buckingham Palace, The Mall and Horseguards’ Parade as well as a public appearance on the balcony of Buckingham Palace.

In the United Kingdom, neither of the Queen’s birthdays are public holidays. However her ‘official’  brithday is celebrated in many Commonwealth countries around the world. It is a public holiday in countries and territories such as Australia, New Zealand, and Gibraltar, although on different dates.